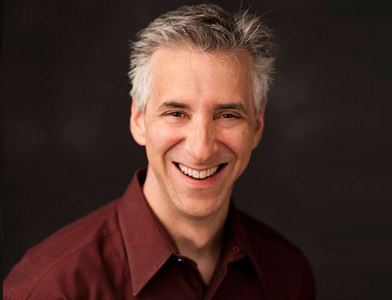 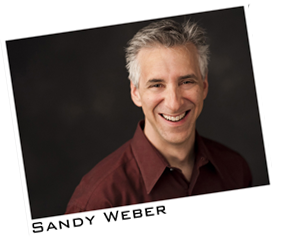 During the past 7 years, Sandy’s animations and graphics have enhanced some of Motion Post’s best work. Previously he spent 13 years as an Animation/Effects Director at Post Effects in Chicago.

In 1997, in an alliance with Adobe Systems, Sandy developed a new product category – Royalty-Free Stock Footage (think about that). Sandy is always – and we mean always – smiling. With that resumé, do you wonder why?