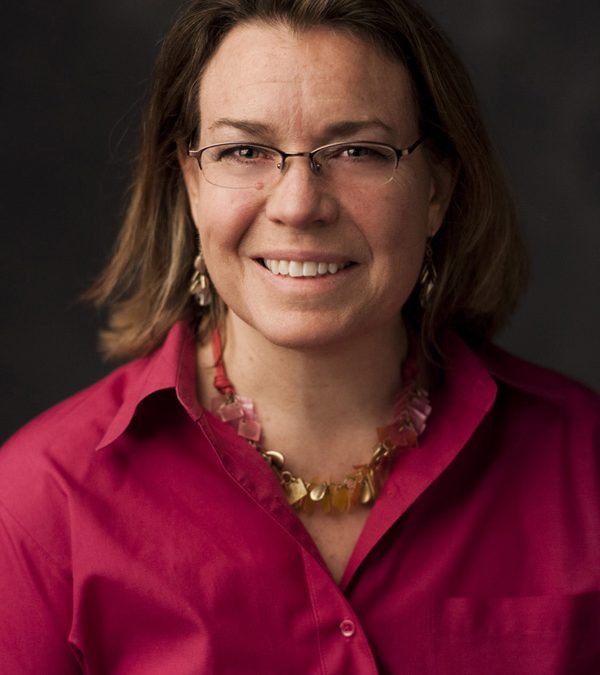 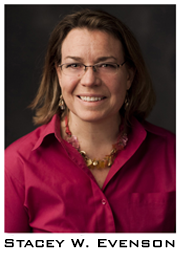 Even as a little girl, Stacey W. Evenson knew she was destined for a career in film and video. Now Stacey is an award winning producer for several programs and films, including the Illinois International Film Festival Best Dramatic Shortcategory for the film “Credits,” twice nominated at the Cannes Short Film Festival, and winning several Telly Awards.