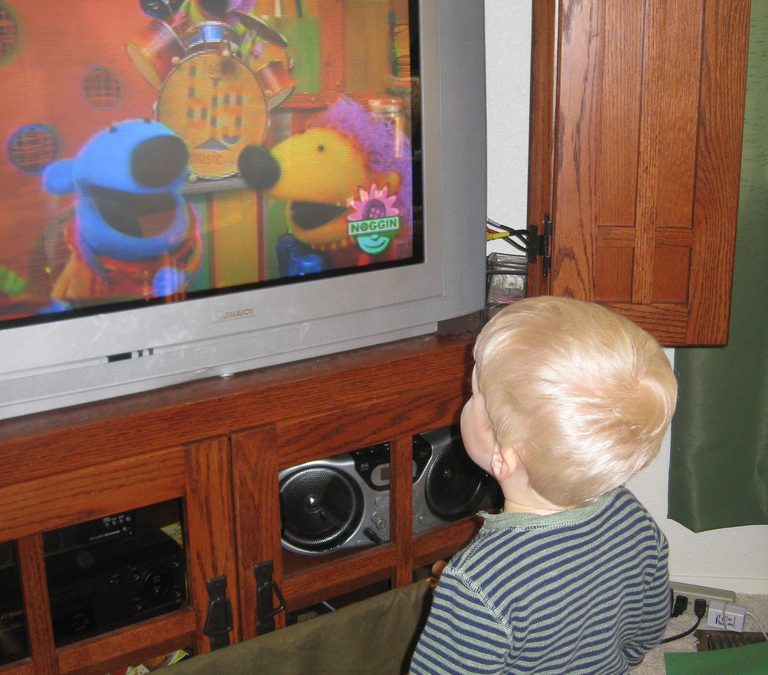 This is marvelous new for guys at Spiffy Pictures, and an honor for me to have been Lead Editor and and Post Production Manager for both seasons of JBMS.

We were up against some tough competition – including heavy weights like Sesame Street, which ultimately took the award for “Outstanding Pre-School Children’s Series“.

As they say, it is an honor just to be nominated. To celebrate, here is another of my favorite clips from “Jack’s Big Music Show”.

I admit, one of the reasons this is a favorite clip is that Sandy Weber and I manufactured the whole tree full of Coo-Coo birds from just 5 takes of the same puppet performing on a single “branch”. The tree itself was expertly built by Sandy from just that one “branch” segment.